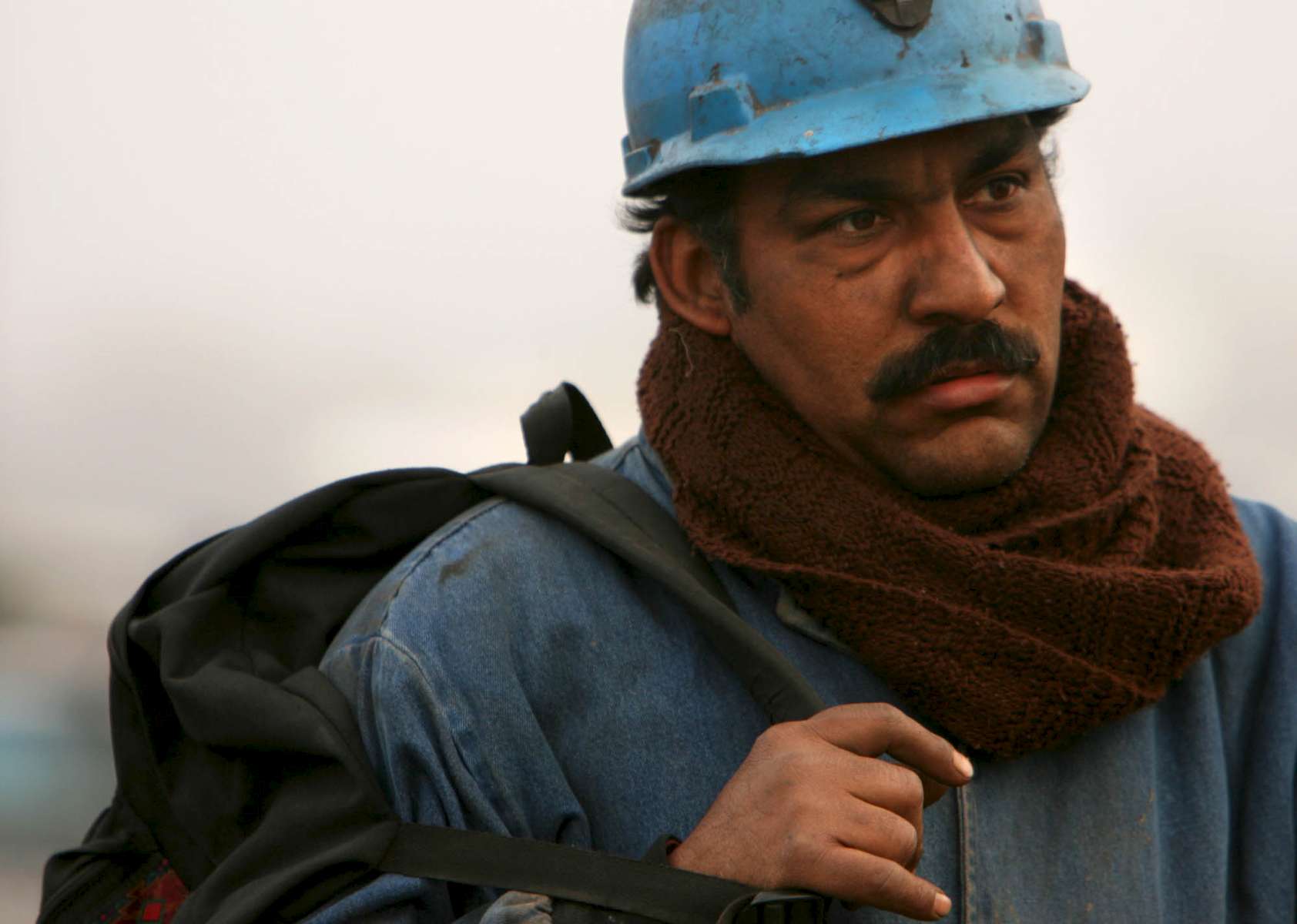 
Ignacio Moreno leaves the Pasta de Conchos coal mine in San Juan de Sabinas in the Mexican state of Coahuila Wednesday after a nine hour shift digging by hand for his fellow coal miners. He has worked as a miner for 25 years and has worked as a contractor at Pasta de Conchos for the past 7 months. In the Early morning on Sunday 65 miners were trapped as much as 2000 feet below ground after an explosion.