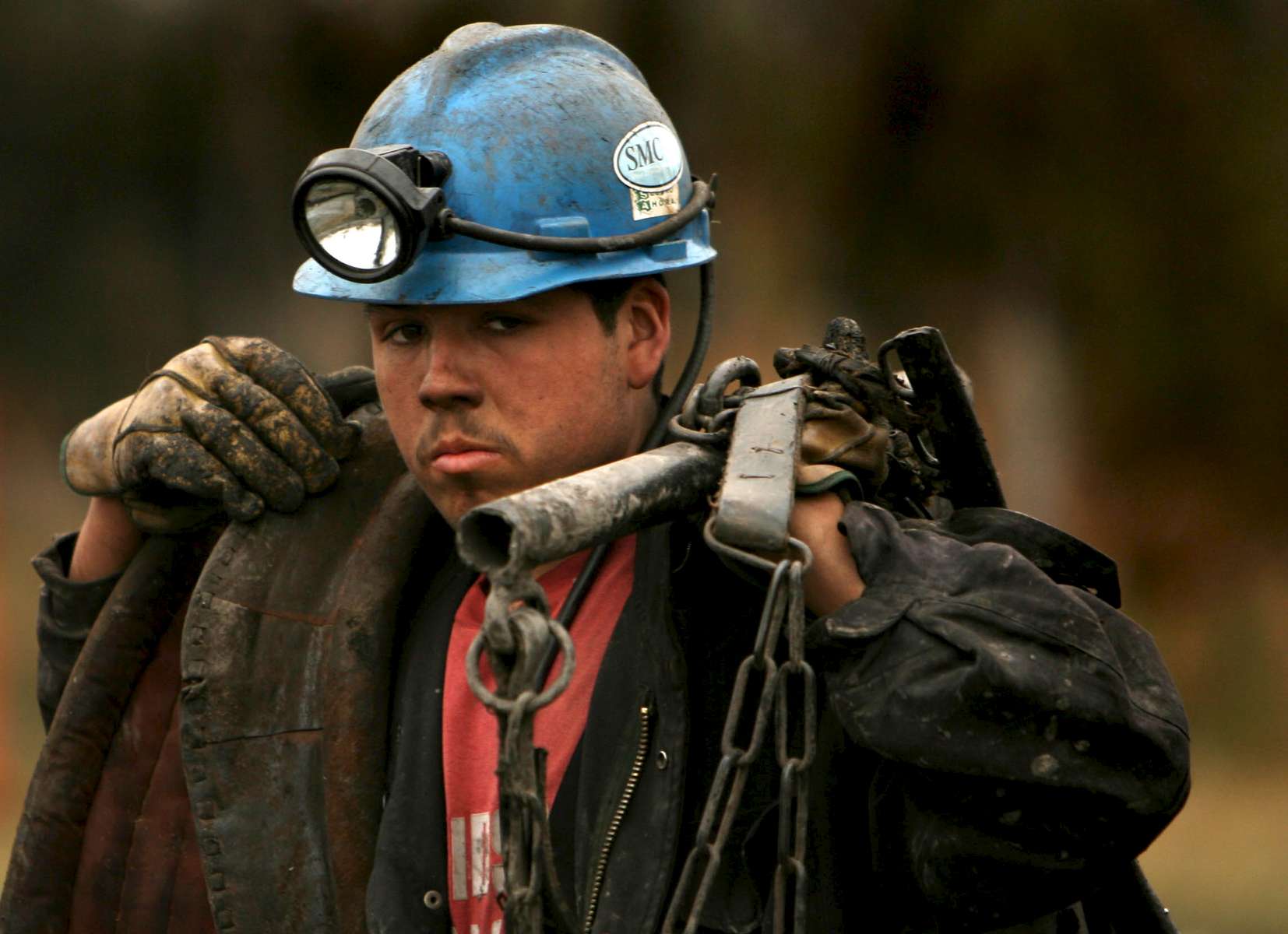 
Luis Enrique Beltrán, 18, ( accent on "a") leaves his shift in rescue efforts Friday at the Pasta de Conchos coal mine in San Juan de Sabinas in the Mexican state of Coahuila. Beltran has only been working at the mine for 8 months and is not sure he will return after rescue efforts are over. Family members continued to wait outside the Pasta de Conchos coal mine as well. In the Early morning on Sunday 65 miners were trapped as much as 2000 feet below ground after an explosion.