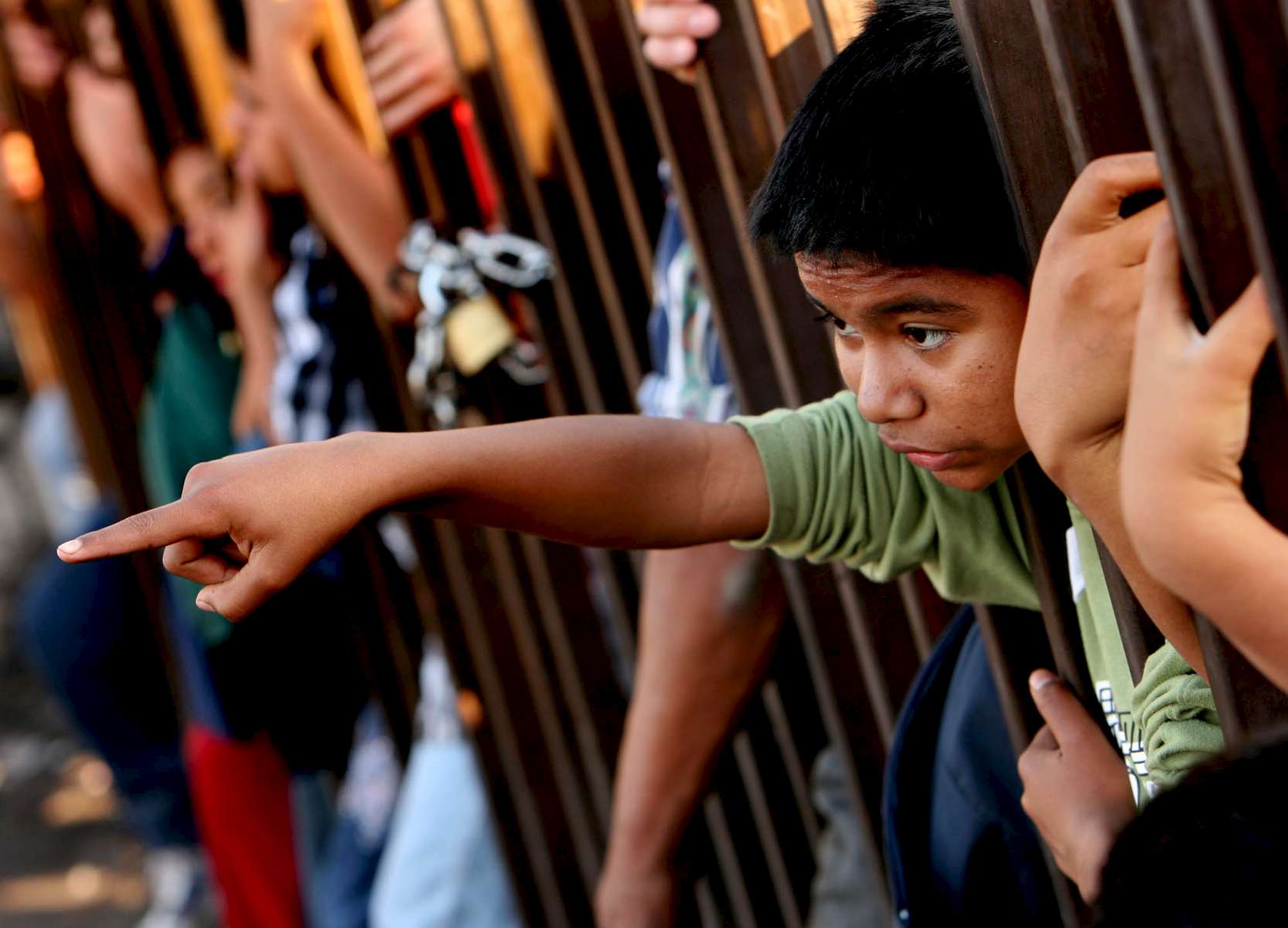 
Jose Roberto Hernandez, 13,waits at the gates in front of the Pasta de Conchos coal mine in San Juan de Sabinas in the Mexican state of Coahuila Wednesday. His distant cousin is trapped in the mine. Family members continued to wait outside the Pasta de Conchos coal mine Wednesday. In the Early morning on Sunday 65 miners were trapped as much as 2000 feet below ground after an explosion.